Marie Osmond has spent 5 iconic decades in the entertainment business performing as a successful singer, television performer and talk show host, dancer, actor, author, entrepreneur and public speaker. She has continued to maintain relevance, remaining an instantly recognizable figure across the globe.

Her debut single Paper Roses reached the #1 spot on two Billboard charts, a feat that not only placed her among an elite class of musical royalty, but instantly catapulted her into international superstardom.

She is a multiple gold and platinum selling artist and CMA winner, garnering numerous Billboard chart-topping singles and albums, and three New York Times Bestselling books. She has entertained millions throughout the world through television, radio, film, literature, live concerts and Broadway performances. As a philanthropist, she cofounded Children’s Miracle Network Hospitals, which has raised over 7 billion dollars for children to date. Marie was recently awarded “The Secretary of Defense Medal for Outstanding Public Service” by 4-Star General Bob Brown, US Army Pacific (representing Secretary of Defense James Mattis), during her Birthday concert in Hawaii. In 2019 the Hollywood Beauty Awards gave Marie the “Timeless Beauty Award” which is an honor bestowed upon a public figure that has maintained their grace and remained a positive influence and role model to their fans throughout their career. In August of 2019 Marie and Donny received the Key to the Las Vegas Strip and in October 2019 they cemented their legacy with a star on the Las Vegas Walk of Stars. Marie was previously a co-host on the award- winning daytime show The Talk. Since Marie and brother Donny ended their 11-year residency at the Flamingo in November 2019, she travels the US with her sell-out Symphonic shows. Her performances receive rave reviews.

Music is Medicine marks her latest and perhaps most important studio release, encompassing a lifetime of experience, music, love, loss, hope and joy as a representation of her remarkable life. It reached the top 10 on both Billboard Country Charts and iTunes Country charts.

She is also currently working on a new symphonic album which will be half broadway and half classical popular songs in the repertoire.

Marie continues to perform and raise money for children’s hospitals, research and awareness. She has influenced countless audiences and benefited an innumerable amount of lives worldwide.

Marie has always had great affection for her countless fans and personally keeps in touch daily.

Marie’s keynote address will address what goes on “Behind the Smile” as well as “Might as Well Laugh About It Now”. 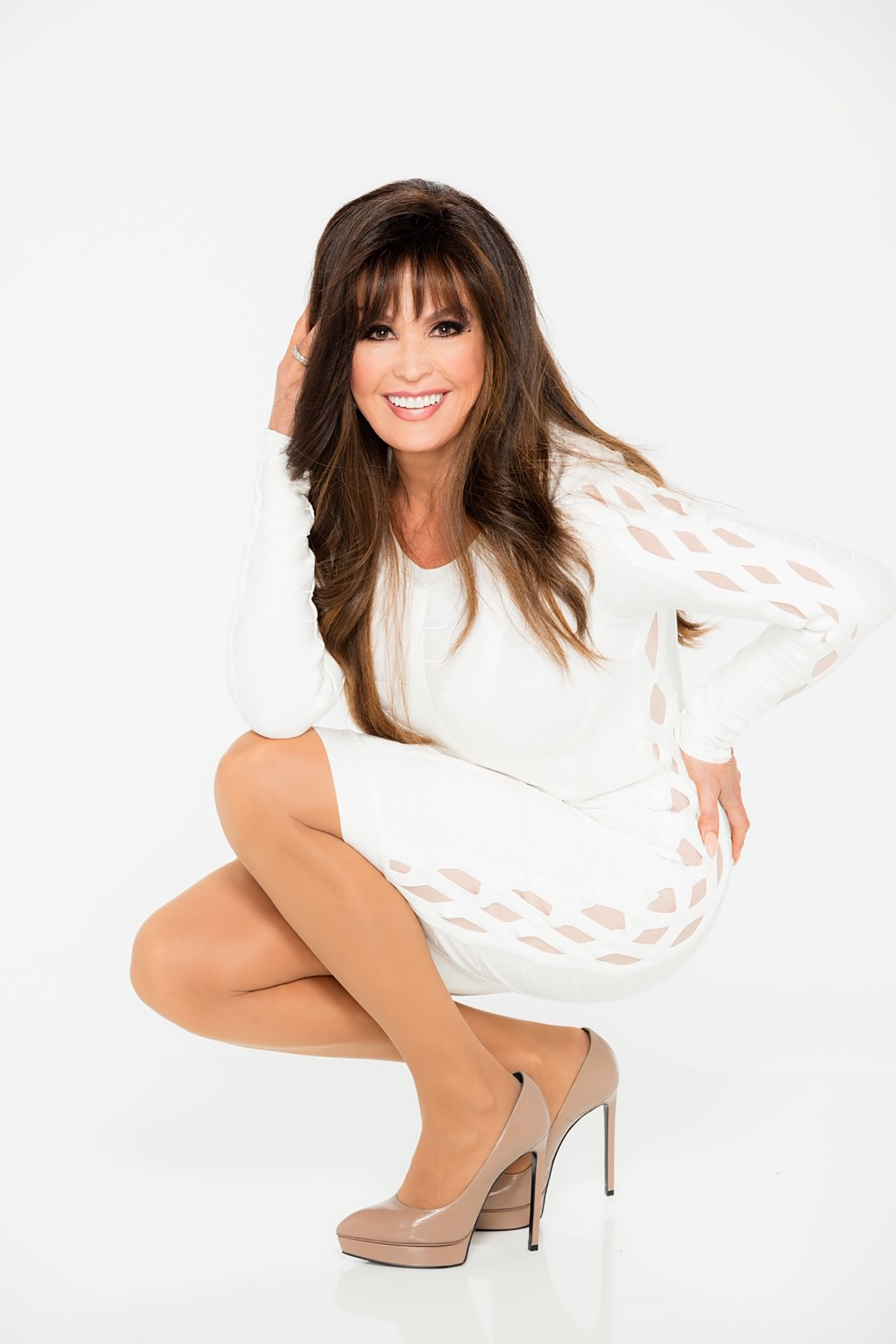 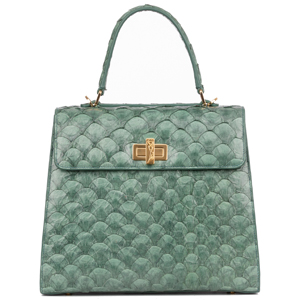 Thank you to Cecy Martinez for creating the 2022 IT Bag.