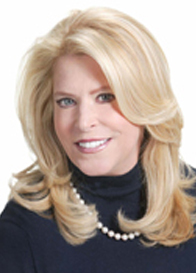 Karen has been involved with The Unicorn Children’s Foundation for over nine years. During this time, she has served on the Board of Directors as Vice-President and is currently the Treasurer. Karen is also involved in many civic groups and the Arts including: The Norton Museum, Palm Beach Civic Association, The Ann Norton Sculpture Gardens, Kravis Center, Carnegie Museum of Pittsburgh, the Preservation Foundation of Palm Beach, & Peggy Adams Rescue League. Karen sits on the board for The Center for Family Services. She has chaired “The Old Bags Luncheon,” the YWCA Harmony House Luncheon, & the Children’s Holiday Party at the Norton, along with being a member of many other fundraisers. Her philanthropic work is well known throughout the Palm Beaches, which earned her the nomination of the Wachovia’s Woman Volunteer of the Year award in 2007, hosted by the Junior League of Boca Raton. 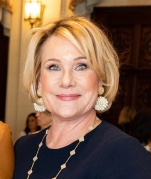 Tamera Pompea (Tammy) – Board Member since 2012 and Vice Chair since 2018.
Originally from Connecticut and then raised her family there with her husband Charlie; she has committed her life to her family and raising their three daughters while teaching them the important value of community service. Family and community service continue to be what Tammy is most proud of and also her greatest joy. Throughout her life, she has been involved with numerous charitable nonprofit organizations and the University of New Haven Business Council. Tammy and Charlie are actively involved at the University of New Haven Pompea Business School. The following quotation is one of Tammy’s favorites and so perfectly expresses why she gives back to the community: “We make a living by what we get. We make a life by what we give”
by Winston S. Churchill.

In her free time, she enjoys traveling, eating good food, attending the theatre, walking, boating and researching family genealogy. She is a member of (DAR) Daughters of the American Revolution. 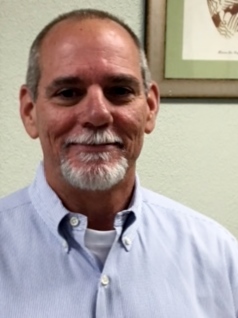 Jose is a native of Palm Beach County having grown up in Belle Glade. Jose is Senior Vice President of Flagler Bank, in West Palm Beach.

Jose is active in our community as a volunteer and enjoys Palm Beach County’s many outdoor activities, especially fishing. 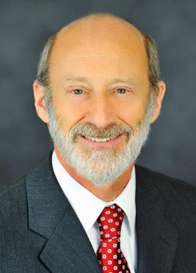 Gary has more than 40 years of experience practicing real estate, business, and banking law. He is a partner in the West Palm Beach law firm of Ciklin Lubitz & O’Connell, and is the former Chairman of the Palm Beach County Bar Association.

Gary has served the community in numerous roles from seats on bank boards, to non-profits, to homeowner associations. His support of the Jewish community has been extensive. He is a graduate of Leadership Palm Beach County and a former Director of the program.

Gary lives in Palm Beach Gardens has raised three children there with his wife, Judy. He is an avid runner and has run many half and full marathons, including 12 consecutive Boston Marathons. 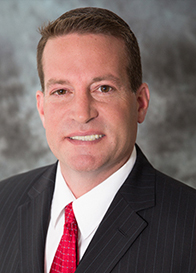 Adam Friedwald, a certified public accountant with Caler, Donten, Levine, Cohen, Porter & Veil (CDL) and has been with CDL since July 2004. He specializes in performing audits in the industries of manufacturing and distribution, employee benefit plans, hospitality, real estate and non-profit organizations.

Friedwald is a graduate of Ithaca College with a Bachelor of Science degree in Finance. He has CPA certifications in the States of Florida and New York. Friedwald is a member of the American Institute of the Certified Public Accountants, the Florida Institute of Certified Public Accountants and the Florida Governmental Finance Officers Association 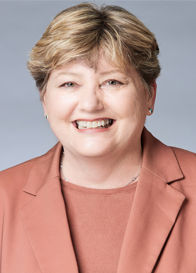 Carol Pfeiffer Messmore, PhD, LMFT is faculty chair and program director of the COAMFTE accredited Marriage and Family Therapy program at Capella University. She received her master’s degree and doctoral degree from Nova Southeastern University. Her clinical work has focused on families with young children as an Infant Mental Health Specialist; completing two years of post-graduate clinical work through the Florida State University Harris Institute for Infant Mental Health Training. She has experience working with children and families in school settings, community based agencies, as well as private practice and social service consultation. 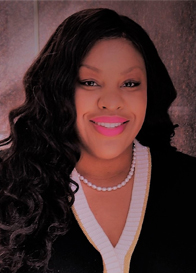 Rosalyn “Destinie” Baker Sutton, Esq. was born into a life of public and community service as the daughter of the Honorable Moses Baker Jr., Retired Circuit Court Judge and Rosalyn Baker, Retired Circuit Administrator for the Department of Corrections. Enthusiastic and eager to be of service, she is dedicated to the community in her career and personal endeavors, formerly serving as a Prosecutor and an Assistant County Attorney as well as in various organizations in the legal community, civic organizations and community service projects. She founded her boutique law firm, Destinie Law Firm, PA to pursue justice for victims of catastrophic personal injuries and social injustice. 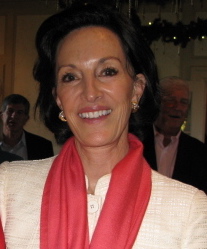 Diane Smith and her husband, Tom, moved to Palm Beach from Connecticut in 2012. They have 8 grown children and 16 grandchildren and have been interested and involved with charities and organizations which focus on family for many years. Diane graduated from UC Berkeley in political science. During her years as a young mother she worked with the Junior League of Oakland, Children’s Hospital, the Florence Crittenton home for unwed mothers and was an active volunteer at her children’s school. For the past several decades their foundation has been focused primarily on education….in the inner city as well as throughout the country. Today we are facing a more urgent need. With the stress of the pandemic and its crushing effect on society, it is crucial for us to do everything we can to help families who are struggling. The Center for Family Services is an organization which attends to these needs and is focused on providing care for many families who are particularly affected by this crisis. I believe we are making a difference and perhaps will serve as a model for other community organizations which are also trying to help these families.